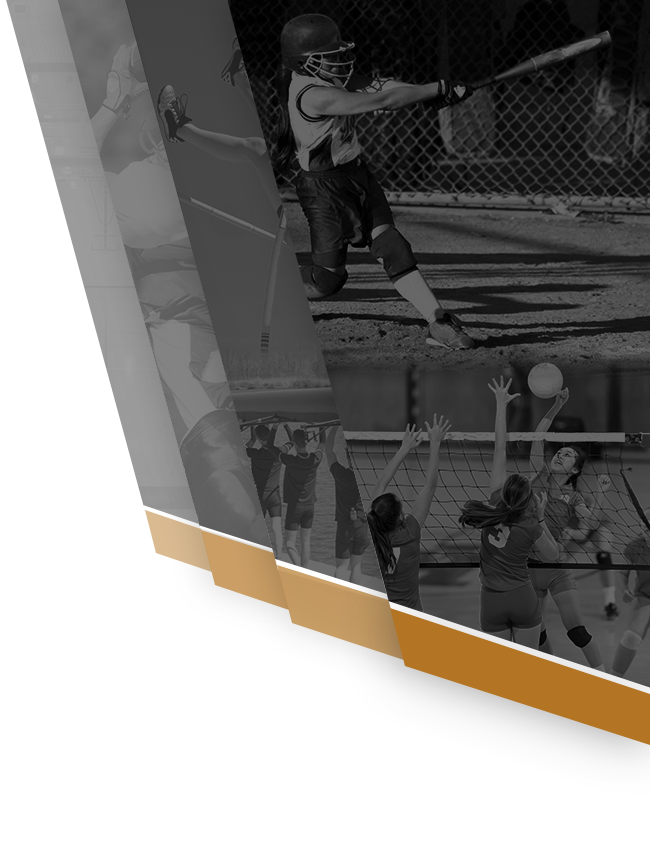 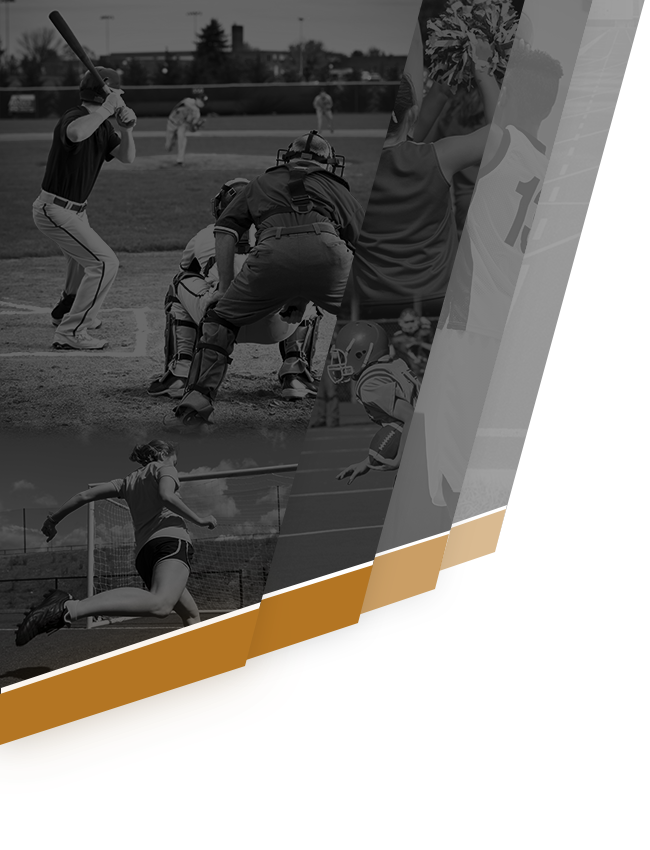 North Phoenix Prep HS Cross Country was impressive this Saturday at the 45th Annual Doug Conley Invitational. Twelve of our sixteen runners broke their personal best 5k times.  On the Women’s side, Kennedy Archer ran her first 5k under 20 minutes, 19:59, coming in 14th out of 176 runners in her race.  She has now set our HS Women’s school record.  Juliana Baltram place 68th at 21:53, Marin Rhodes 94th at 22:31, Sabrina Kloft 101st at 22:43, and Alana Curtis 173rd at 27:18.  Alana completing her first 5k HS race since going down with a fractured foot at the beginning of last season.

On the Men’s side, our Varsity team ran in the Elite race and was the only Division 4 representatives. They had a great showing as Jordan Black placed 11th in the race with a time of 15:52 in the 5k. That is currently the 11th fastest time in the state and the second fastest underclassman time. Jordan broke his previous best time by 46 seconds and continues to drive down our school record.  Rocco Berbetti and Ben Laverman had outstanding races going 17:08 and 17:33.  Nick Pandelakis, Aidan Davis, Richie Johnston, and Aden Webb rounded out our Varsity team this week with solid efforts.

The Men’s JV squad also had great races with James Lippincott, Cole Lockridge, and Quinn Abraham all breaking their personal best times. Presten Nickelson ran his first 5k ever and did well.

HS and MS XC will be traveling out to the Desert Twilight (Nike Cross National Pre-Southwest Meet) this Friday, September 29th in Casa Grande, AZ.  There will be over 100 schools from around the Southwest US.  We highly encourage you to come out to support our teams and see what cross country racing is all about. 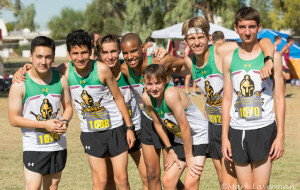 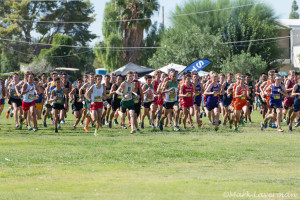